My name is Jacob, and I am an elementary school teacher in Lancaster, PA. I have lived in Lancaster now permanently for seven years. I teach with inclusivity and diversity in mind. I identify as a gay man, and also as a loyal and supportive friend, son, and brother.

All because you don’t think you deserve it...

At a young age I suffered abuse from my father. Neglect from a parent causes unforeseen trauma – something I couldn’t fully understand until a later age.

Why did I deserve a father who was unable to show his child the love and nurture that was needed to raise them? Did I do something wrong? Was it my fault? How as a child, was I supposed to understand that the choices being made were not in my control?

As I moved into my adolescence, I began to understand my sexuality. As a gay man, I learned from my religious upbringing and society that this was “unacceptable.” I was told and shown that there is only one acceptable way to live in society’s eyes. For a gay individual in this environment, it is much easier to push the truth down and remain hidden, than it would be to fully accept yourself. You have to reject yourself.

Fast forward to the end of college, I was embarking on my journey into adulthood, and I thought I had it all figured out. I had cut ties with my father as my own healthy boundary. Despite the challenges, I had come out to my family and closest friends. I was going to live the life that I learned I deserved. Unfortunately I put my trust in the wrong individual. This led to a sexual assault that I have never publicly discussed.

Violated. My innocence gone and taken advantage of. I was left questioning, “what on earth am I doing wrong to be knocked down repeatedly?”

“Is this what I deserve? I deserve nothing. I deserve absolutely nothing.” That’s what the depression wants you to feel. It wants to take control. And make you feel nothing. And that’s what I felt, for a long time: nothing. Sinking into a mattress, with no thoughts, no feelings, no desires.

I became preoccupied with telling myself that I didn’t deserve love and happiness. This was preventing me from seeing that I already had those things all along…

And I hope that you find happiness too and allow it to enter your heart. Because everyone deserves all the love and happiness life has to offer us.

The best decision I made for myself was beginning therapy. Finding a therapist that you click with and get along with is key. Sometimes it takes a few tries before finding the right fit for you. I was always hesitant about joining therapy, but being able to open up and discuss my trauma allows me to release it, instead of continuing to hold onto it and carry it with me. My therapist once said that talking about the depression takes away its power.

Be open, share, and continue to spread awareness. I still have my struggles, but I have a new outlook on life and am able to take control of my life, which is a very powerful feeling to have.

Welcome to Hope Noted! We are so glad you are here. Meet the Founder... 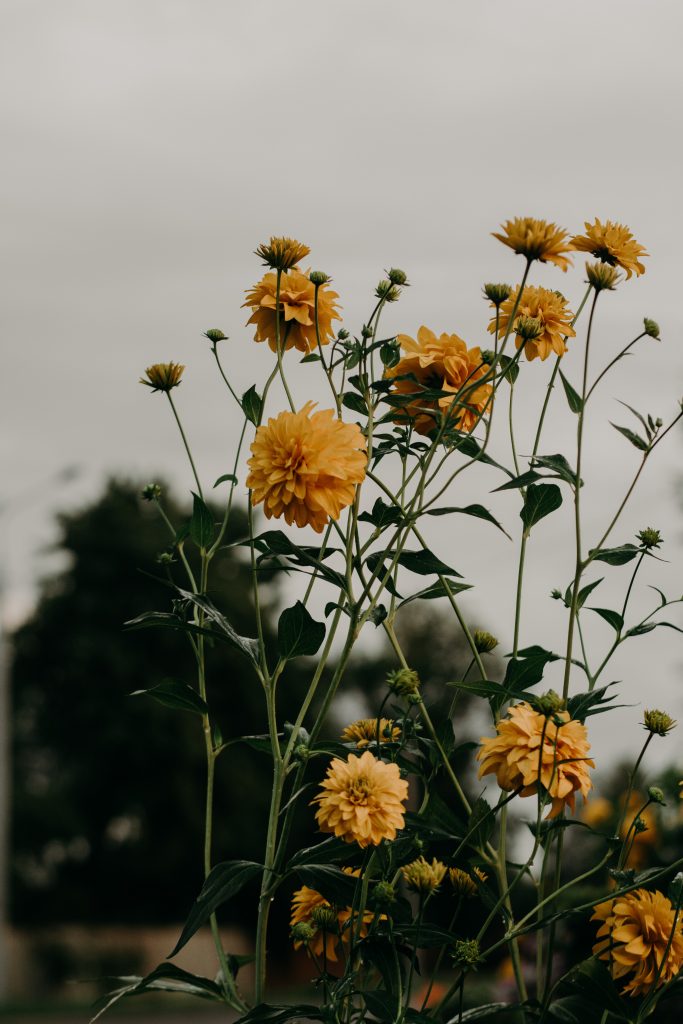 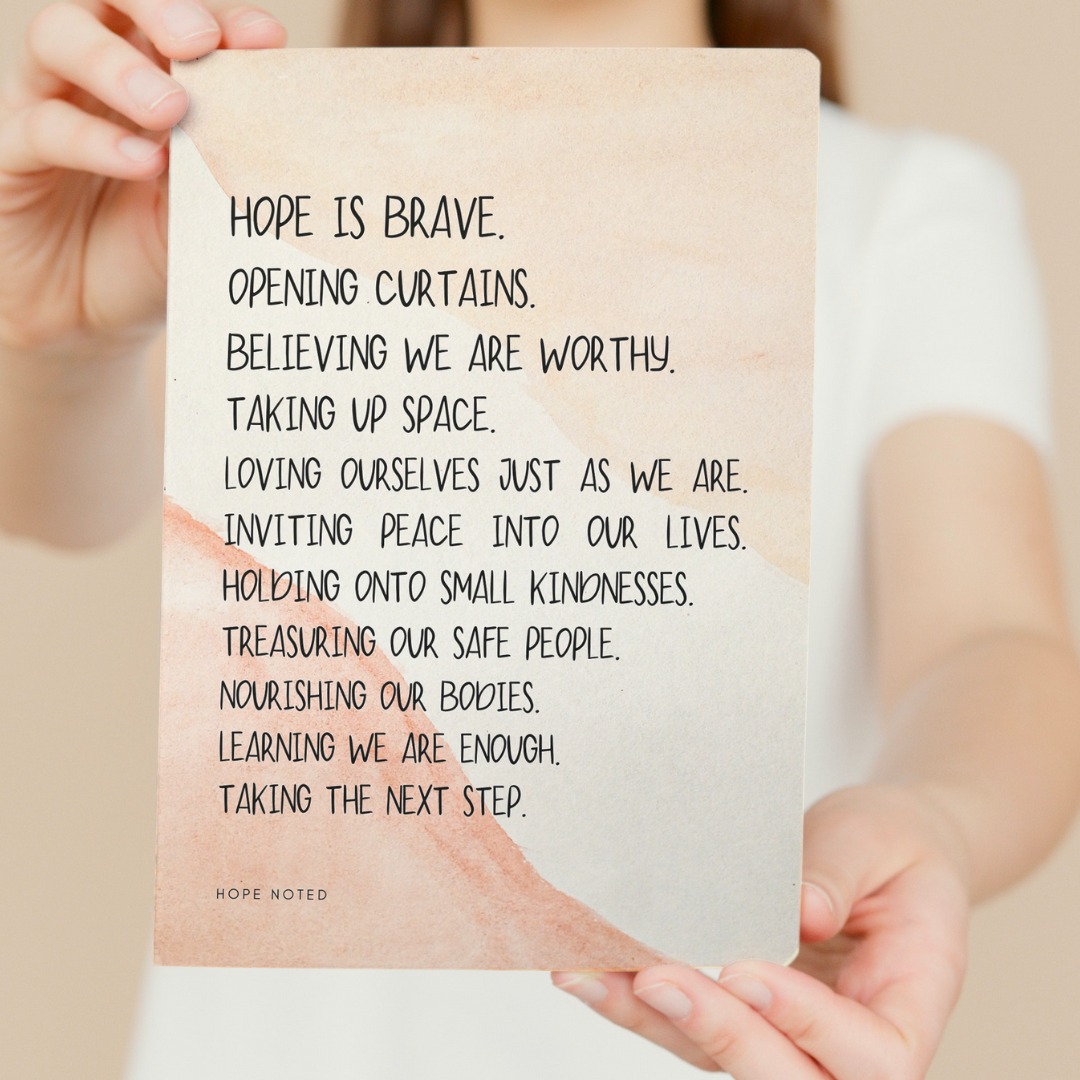 Stay connected with Hope Noted! When you join our community, we will share special updates, community events and more. We'll also send you a free download of our "Hope Is Brave" print!

Driven by love, we stand together. Find hope, pass it on.

✨ Our first meetup of the year! Please join us o

Looking for a little something for someone you lov

We are so excited to see everyone at the Gifts Tha